Send In The Clowns 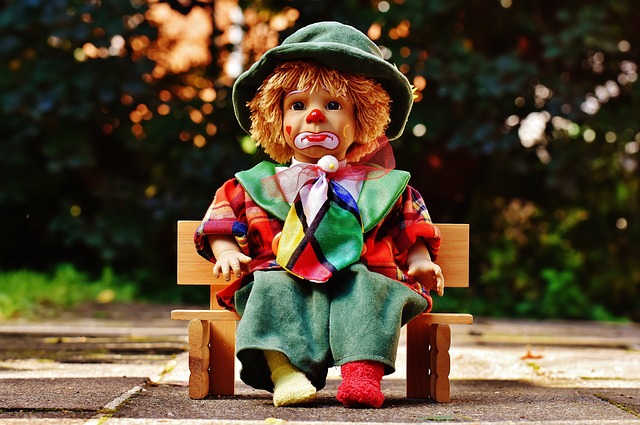 When I was little girl, I collected porcelain clowns. Their faces—so flawlessly painted—were always smiling and ready to entertain. I remember feeling sad for them; most likely because I could relate.  My favorite was a wind up head with a little red hat, green bowtie, and sad eyes. When wound up it played Send In The Clowns.

I realized during a recent conversation with a fellow adoptee that I struggle with what it feels like to be adopted.

I don’t think about it. It’s always been treated like something that happened to me once. No one has ever asked me what it feels like, and until now, I haven’t had anyone in my life interested in talking about it.

I have a vague childhood memory of blaming some feeling or belief on “being adopted,” and the idea being immediately shot down by whomever I was speaking to. I don’t recall what was said, but I do remember feeling shamed for suggesting this “gift” I was given could ever result in feelings other than gratitude.

I remember feeling like I had hurt someone’s feelings. As I grew, I learned to speak about adoption less and less; unless it was to glorify it for rescuing me from the possibilities of that other life.

There was noone to suggest that might be harmful to me; noone to advocate for the parts of me that wanted – needed – to talk about how it really felt. So, in essence, being adopted has always felt shameful and private. Because the truth is there were and are horrible, unexplainable feelings associated with being “gifted” from one family to another.

Those feelings do not go away, or even fade, regardless of how many times someone wraps them up in shiny paper, throws a bow on top, and hands them back to you.

Adoption doesn’t feel like a gift for me. Because at the the bottom of the box, there is immense sadness and overwhelming loss and emptiness. There is mourning. There is regret. There is wonder and self-doubt. There is a life—someone’s meaningless, forgotten life.

My life… before I was me.

For the first five months of my life I was called by another name, and cared for by a someone who was not my mother. Part three of the saga continued when I was adopted and immediately given a new name and two other someones who were not my mother.

Perhaps I didn’t know I had the right to those memories; which is why I let them go. I don’t remember very much about my childhood, barring stories my parents have told so many times I can tell them as myself.

Most of the memories I do hold are pretty terrible. This is not to suggest my entire childhood was terrible, because I’m sure it wasn’t. I just don’t remember why; which is where things get messy.

By the time I was five, that other thing I didn’t want to talk about had happened and I got to claim that as reason I was so ashamed and quiet while screaming on the inside. Throughout possibly every traumatic event in my life, it seems the ball just became bigger, tacking one thing after another, collecting evidence to back the truth adoption gave me.

I do not deserve love. I am not worthy of this life. I will never be enough.

I can almost make peace with the fact that I lived most of my life with these feelings. If I step back and view my life as an outsider, it makes total sense that I would feel this way. It feels almost normal, given my jarring introduction to the world and all the changes I experienced before age one.

What I struggle to make peace with is how long it has taken me to let down the guard and actually own those feelings. Because being a child, adolescent, and teenager wrapped inside those emotions feels anything but normal. And talking about what adoption feels like was vital. It is vital.

My inability to speak about these things has plagued me in many unhealthy and self-destructive ways. It has kept me stagnant and stuck, incapable of any true and meaningful connection with self.

Those feelings of worthlessness and despair do not match up with the realities of my life today, but I still feel them. They’re like tattoos I can’t just wash away now that I’ve decided I don’t want them anymore. Honestly, I have no idea how to get rid of them, but I do know I can’t cover them up anymore. I cannot hide behind other things or inside other people, and pretend they don’t exist. Those marks are a part of who I was and who I am. Denying their existence denies mine.

Perhaps I collected those dolls, with their sad eyes, so that one day, when they were ready, they’d have someone to talk to about whatever real pain they were experiencing.

Send in the clowns. 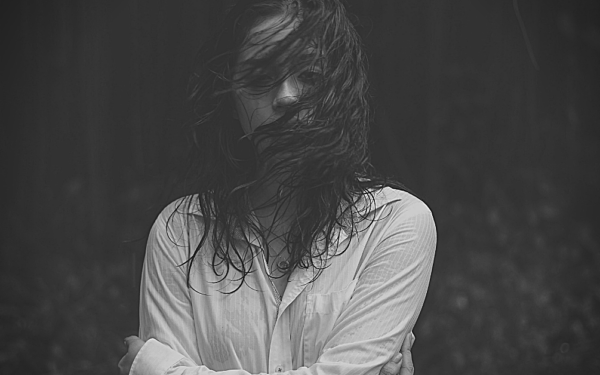 What Doesn’t Break You Doesn’t Always Make You Stronger 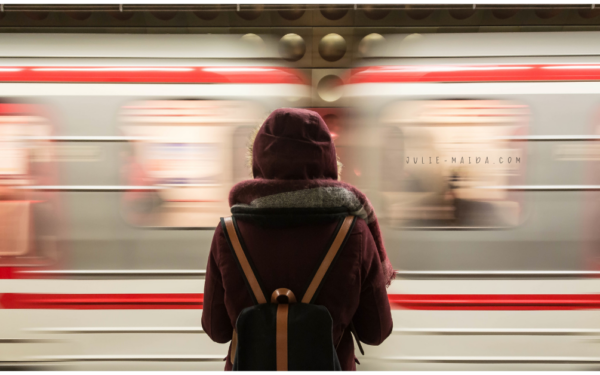 Motivation Has Left The Station 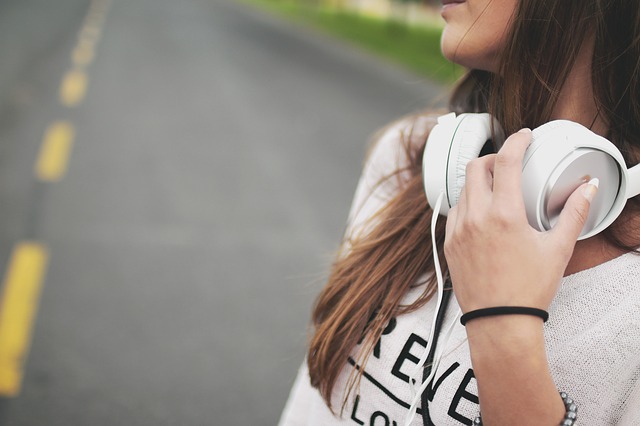 I Do Not Miss My Mother 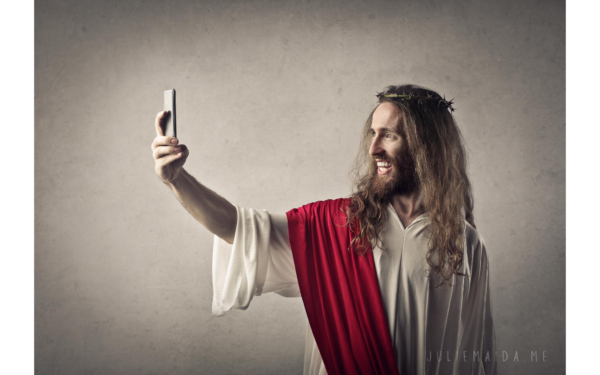 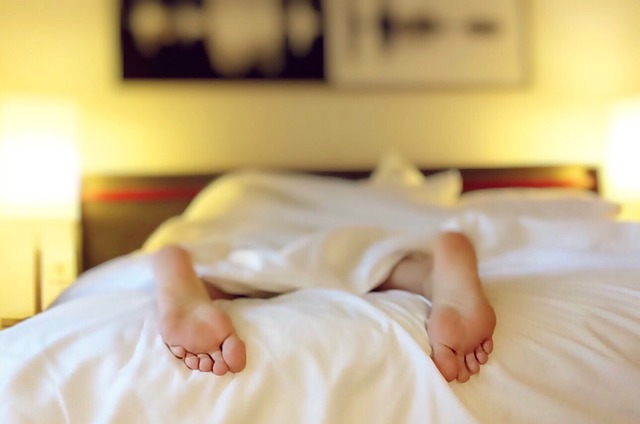 The Weight of Invisible Suffering

This site uses Akismet to reduce spam. Learn how your comment data is processed.

Any cookies that may not be particularly necessary for the website to function and is used specifically to collect user personal data via analytics, ads, other embedded contents are termed as non-necessary cookies. It is mandatory to procure user consent prior to running these cookies on your website.